Home > Tulsa Law Blog > Criminal Defense Law > DUI Attorneys > Is DUI With a Child in The Car a Basis for Child Endangerment Charges? 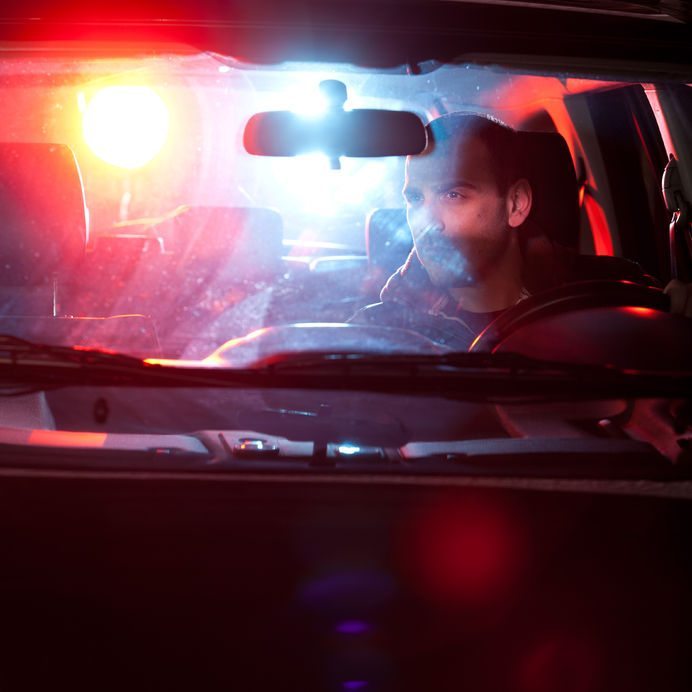 An Oklahoma DUI with a child in the car enhances the original punishment for DUI. Rather than a simple felony or misdemeanor Drunk driving crime DUI with your kid in the car can enhance charges including child endangerment. Child endangerment is a serious crime. Driving under the influence of drugs or alcohol is also a serious crime. When you are arrested and charged with a DUI in Tulsa, having a child in your car converts a misdemeanor DUI to a felony. Driving with a child in your car when you are legally intoxicated is considered criminal child endangerment under Oklahoma law.

A parent who allows a child to be in a car with an intoxicated driver is subject to the same criminal child endangerment penalties as the driver. The fact that you were not driving the vehicle is no excuse.

Harm To A Child As Defined By Oklahoma Law

“Harm or threatened harm to the health or safety of a child” means any actual or threatened physical, mental, or emotional injury or damage to the body or mind that is not accidental, including, but not limited to, sexual abuse, sexual exploitation, neglect, or dependency.

Child endangerment or child neglect is a felony in Oklahoma. If convicted, you could spend up to four years in prison, pay a fine of $5,000, or both. If you have your child in the car with you and get caught driving drunk not only are you facing punishment for DUI but you could also lose your kids.

If you drive with a blood-alcohol level of 0.08% or above in Oklahoma, you are driving illegally under the influence of an intoxicating substance. A DUI is charged as either a felony or a misdemeanor. Although a serious matter, fortunately, most first-time DUI offenses are charged as misdemeanors. However, Oklahoma law considers it a felony if you have any subsequent DUIs or a DUI with related charges.

Regardless of how many prior DUIs you have, even if you have none, if a child is in the car when you are stopped and arrested for a DUI, the State of Oklahoma will charge you with a felony, which is a serious matter with potentially severe present and future consequences. The attorneys at Kania Law Office are experienced and knowledgeable in DUI cases. We can help you fight these serious charges and ensure that your rights are asserted and protected, helping you achieve the best possible result in your case. For more information about how our Oklahoma DUI lawyers can help you call (918) 743-2233  or contact us online.