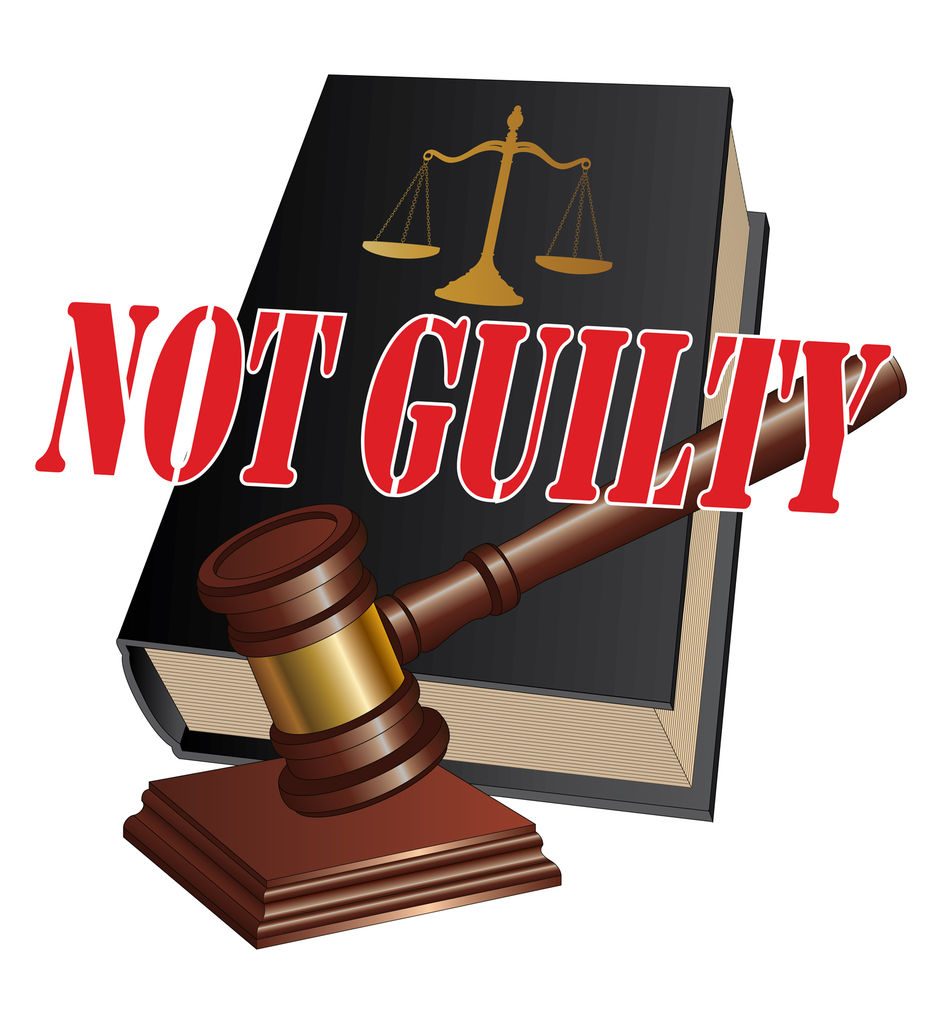 DUI Manslaughter in Tulsa Oklahoma is a very serious charge. In Oklahoma, driving under the influence of alcohol (DUI) is a crime regardless of whether you injure someone or cause property damage. However, if you happen to kill someone because of getting behind the wheel when you are drunk, then you face much more drastic consequences. Specifically, DUI manslaughter is often charged as a felony. If convicted, you could face a stiff prison sentence and big fines, among other things. Here’s more on the consequences and what you should do if you have been charged with this offense. The first thing to do if you’ve been charged with DUI manslaughter is to get a criminal defense attorney and don’t make any statements to the Police.

Penalties For DUI Manslaughter in Tulsa

Drunk driving and causing a collision or accident that kills another person is a form of first-degree manslaughter. In order to prove that you committed this crime, the prosecutor will need to demonstrate beyond a reasonable doubt that a person died because of your behavior and that your behavior was unlawful.

First-degree manslaughter convictions are felonies in Oklahoma. You can face anywhere from four years to life behind bars. The penalties for this crime can be extremely harsh, even if you have never faced any previous charges for driving under the influence. However, if you have past DUI convictions, prosecutors can choose to increase the charges to second-degree murder. In those cases, the penalties increase to ten years to life in prison.

Of course, prison time is not the only consequence of a criminal conviction. Other consequences include fines, probation, loss of your driver’s license, and a criminal record that could impact you forever. Collateral consequences could include the derailment of your career, and irreparable harm to your family relationships.

Facing criminal charges is not the same thing as being convicted. You have the right to defend yourself against the charges.

For starters, if you were not driving while intoxicated, then you could not be convicted of DUI manslaughter in Tulsa. Perhaps you were not over the legal limit at the time of the accident. Breathalyzer tests can show inaccurate information. Blood tests could be mishandled. Additionally, sometimes law enforcement officers suspect someone is under the influence, but that individual has a physical condition that causes their symptoms, and those symptoms may mimic intoxication.

Another possible defense is that the victim did not die because of your actions. This defense might apply if you did not cause the crash that led to the victim’s death. Many car crashes take place because of multiple individuals’ actions. Suppose the victim, another driver, or other circumstances led to the collision that killed the individual. Maybe the victim was breaking the law, and it was their failure to obey the law that actually caused their death – not you.

Moreover, the police might have failed to follow proper procedures. They might have violated your rights. If officers violated your rights, and they obtained incriminating evidence as a result, then your lawyer will see that this evidence is not used against you. If the prosecutor heavily relies upon tainted evidence in hopes of landing a conviction, and your lawyer gets that evidence thrown out, this could dismantle the prosecutor’s case against you.

The best way to defend against DUI manslaughter charges will depend heavily on the specific facts in your case. Your lawyer will need to carefully evaluate all of the information related to your arrest and the victim’s death when determining the best course of action.