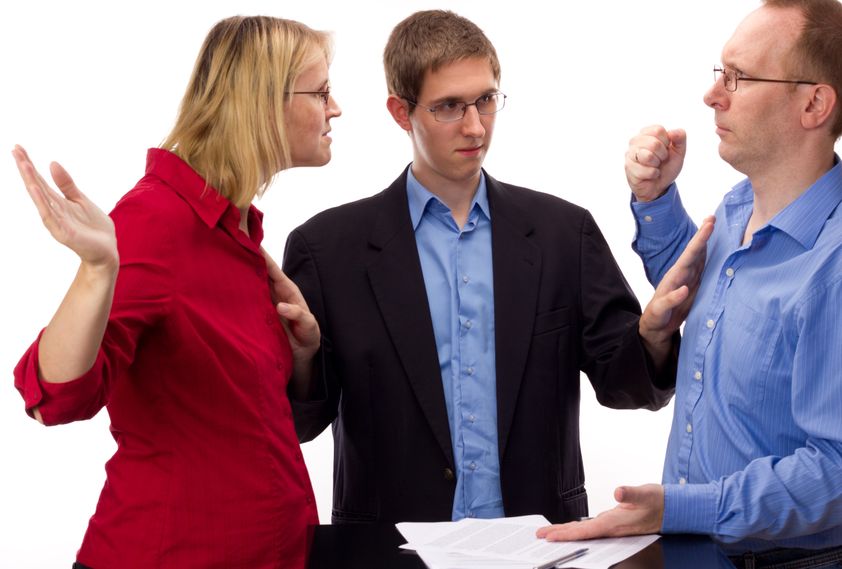 Child Custody For Unmarried Parents in Oklahoma is determined by filing a petition for paternity in the district court where the child is found. It may come as a surprise that ninety percent (90%) of all child custody arrangements are determined through mutual agreement between the parents, without court intervention. So what happens when the parents cannot agree on the child custody and primary custodian arrangement and the child was born out of wedlock?

Due to social media and the historical data concerning child custody, if you asked a random person, they would likely say the mother gets custody of the child. In this situation, they would be correct. According to Oklahoma law, barring any reasonable suspicion that the child’s health, safety, or welfare is in imminent danger, the mother will get custody of a child born out of wedlock. However, the mother receiving initial custody does not mean the father cannot get custody if he seeks it through a judicial proceeding. Before we dive into the nuances of a child custody case, it is essential to understand the different types of child custody a court may grant.

What Are The Different Types Of Child Custody Available?

It is important to understand the types of child custody before beginning the judicial process, so you can adequately advocate for your desired custody arrangement throughout the proceedings.

How Does A Father Seek Custody Of His Child?

To obtain custody of your child born out of wedlock, as a father, you must file a Petition for Custody in the District Court where the child is found and establish paternity. Establishing paternity is the legal process used for determining the biological father of a child. This can be accomplished in one of three ways for children born out of wedlock:

What Is An Affidavit Of Acknowledgment?

An Affidavit of Acknowledgment of Paternity is the easiest way to establish paternity outside of naming the father on the birth certificate. The affidavit requires both the mother and the father to voluntarily acknowledge the child’s parentage. However, either parent has up to 60 days to rescind it with the Recission of Acknowledgment of Paternity form. After 60 days, the parents can only dispute paternity in a judicial proceeding.

What Is A Paternity Case?

To establish paternity through a paternity case, genetic testing is performed by a buccal swab, which means a soft swab rubbed on the inside of your mouth. Swabbing is done in place of taking blood. Suppose the genetic testing proves that the alleged father is, in fact, the biological father. In that case, the judge will issue a final paternity order formally establishing the father’s paternity.

Once the court has established paternity, the judge will hear the father’s case and consider a multitude of things when determining what custody arrangement is in the child’s best interest.

In Oklahoma, the court will decide custody based on what is in the best interest of the child, and to make that decision, the court may consider factors such as, but not limited to:

Child custody for unmarried parents can be a long process with many emotions and twists and turns, from establishing paternity to seeking the right custody arrangement for you. As a result, if you are seeking custody or dealing with a child custody issue in Oklahoma, it is important that you go through the process with determination and a certain degree of patience. The key to a successful outcome is understanding what the custody is available and how to get the Judge to see it your way and give you the best custody arrangement available.