Home > Tulsa Law Blog > Family Divorce Law > child paternity > What Is The Best Evidence In A Custody Dispute in Oklahoma? 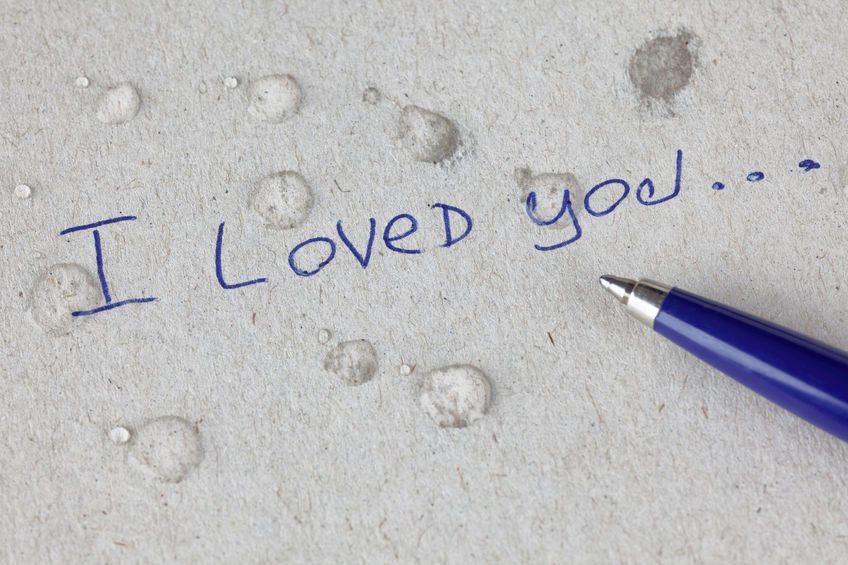 There are different kinds of evidence in a custody dispute. The evidence used will help the courts determine which parent should have sole custody or if joint custody is better. In Oklahoma, a judge will only approve a custody plan that promotes the best interests of the child. If parents cannot mutually agree to such a plan, the court will formulate a custody plan on their behalf. In ascertaining the best interests of a child, an Oklahoma court will evaluate the child’s needs and both parents’ abilities to meet these needs.

Oklahoma Law requires a court to consider the best interests of the child when it comes to custody. The best interests of the child can be determined by where they will live, the kinds of opportunities they will have, and the best home life for them, among other things. Another important consideration is which parent will facilitate visitation with the other parent. This is because Oklahoma presumes that a child is best served by having access to both parents.

A court could grant the care, custody, and control of a child to either parent or the parents jointly. If the court grants custody to the parents jointly, then both parents will have input in at least some aspects of the child’s care and custody. A close look identifies what’s called joint or sole custody. Within this is what’s called joint legal and joint physical custody along with which parent is considered the primary custodian of the child.

There are several factors that a court may consider in child custody cases. These factors include the following:

Oklahoma Law (43 O.S. § 109.3) requires that in every case which involves child custody, the court consider any evidence of domestic abuse, stalking, or harassment. If the courts finds an occurrence of protective orders involving domestic abuse, harassing behavior, or stalking by a parent, the court will presume that it is not in the best interest of the child for custody, guardianship, or visitation to be granted to that parent. This presumption also applies if either parent lives with someone who is a registered sex offender, child abuser, or drug addict.

The following categories of evidence In a custody dispute that may help you achieve a better custody plan:

Custody and Family Law Attorney Near You

Evidence In a custody dispute is important and what’s important depends on your particular case. An experienced family law attorney can help you gather all the evidence necessary to achieve the best possible result in the custody phase of a divorce case. Its important that your family law case as a special matter with its own unique set of facts and circumstances. These cases often involve difficult issues related to asserting and protecting the important rights of Oklahoma parents who seek custody of their children. Our knowledgeable family and divorce lawyers have vast experience helping our clients favorably resolve custody issues in Oklahoma cases. Call 918-743-2233 today and schedule a free consultation.