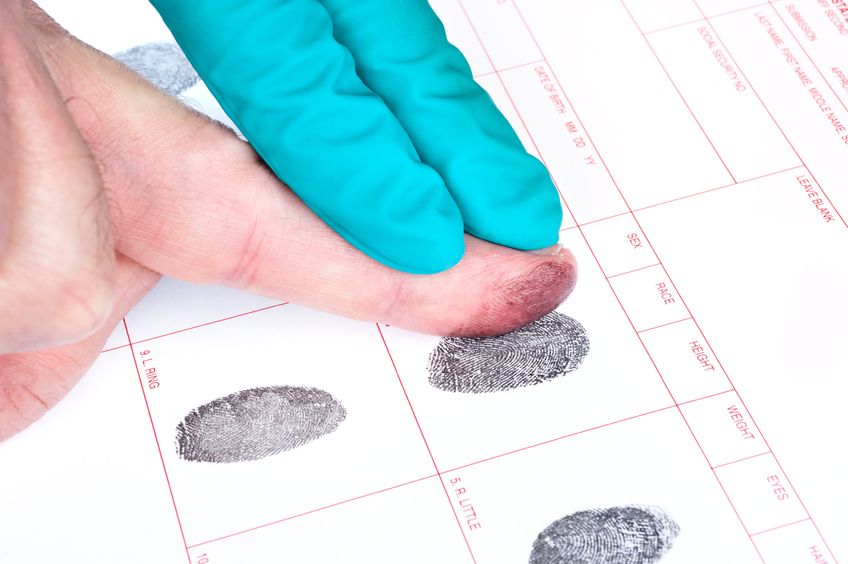 You can restore gun rights In Oklahoma if you have lost them because you have a felony criminal record. People are often times shocked to find out they lose their right to own a firearm if they have a conviction. Its a right that many folks don’t even consider until its lost. In fact many of us are amazed to find out that the felony plea they entered years ago has had such a fundamental impact of their basic rights in our State. Fortunately there is way to restore gun rights In Oklahoma and this involves a pardon or certain kinds of expungements.

What Are Oklahoma’s Gun Laws?

Oklahoma has some of the most permissive gun rights laws in the country. Its not untrue to say that our state extends our right to own a firearm to the limits of the 2nd amendment of the U.S. Constitution. In Oklahoma, anyone over 21 years old can purchase and use a gun. You do not have to have any kind of permit to own and operate a gun in Oklahoma. As long as you are at least 21 years old and don’t fall into any of Oklahoma’s gun restriction categories, you can open-carry or concealed-carry a firearm.

Who Is Not Allowed To Have A Gun In Oklahoma?

In Oklahoma, you cannot own a gun if you:

However, if you have a felony on your record, it might be possible for you to have your right to own a gun reinstated under very specific circumstances.

What Criminal Convictions Prevent You From Owning A Gun?

If you are convicted of any felony-level offense in Oklahoma, you can no longer own or use a gun. The same restriction applies under federal law. A felony in Oklahoma includes crimes like:

It doesn’t matter if the felony was non-violent in nature. Any felony conviction, regardless of the nature of the crime, will cause you to lose your gun rights in Oklahoma.

If Your Record Is Expunged, Can You Own A Gun?

Even if you commit a non-violent felony, like embezzlement or felony DUI, your gun rights will be taken away in Oklahoma. If you are charged with a felony, you might want to consider getting an expungement to clear your criminal record. An expungement can potentially restore certain opportunities from which a criminal record may have blocked you. Unfortunately, even if you get your record expunged, your gun rights will still not be restored if you get the wrong kind of expungement. If you’ve entered a plea to a felony charge and accepted a deferred sentence and at the end got a 991c expungement this is not good enough. To get where you need to be you need a section 18 expungement. This kind of expungement seals the record including the arrest record.

If You Are Pardoned, Can Your Gun Rights Be Restored?

The only way to get your right to own a gun back after being convicted of a felony in Oklahoma is to get a pardon. Pardons and expungements are different. An expungement clears your record. A pardon keeps your record but gives you official clearance from the Oklahoma governor that you have been forgiven of the crime. The pardon is meant to show that you have changed since the crime.

Pardons are a great option for you to get your gun rights back if you have a felony on your record and don’t qualify for a section 18 expungement. Unlike a section 18 expungement you don’t have to wait a certain period of time before you can be approved. Additionally there are some reasons other responds that you don’t qualify for an expungement. But, if you can get the pardon signed by the Governor you are good to go.

Oklahoma Gun Rights Attorney Near You

If you are a gun owner, you might lose your right to have a gun if convicted of certain crimes. It is important to consult with a lawyer who understands gun laws and how they will apply to your case.

Our Tulsa criminal defense attorneys can also help you if you want to try to get your crime pardoned or expunged and your gun rights restored. Because an expungement by itself will not always enough to restore your gun rights, an experienced pardon and expungement lawyer will be able to walk you through the process. Get a free and confidential consultation from Kania Law Office by calling 918.743.2233 or contact us online.