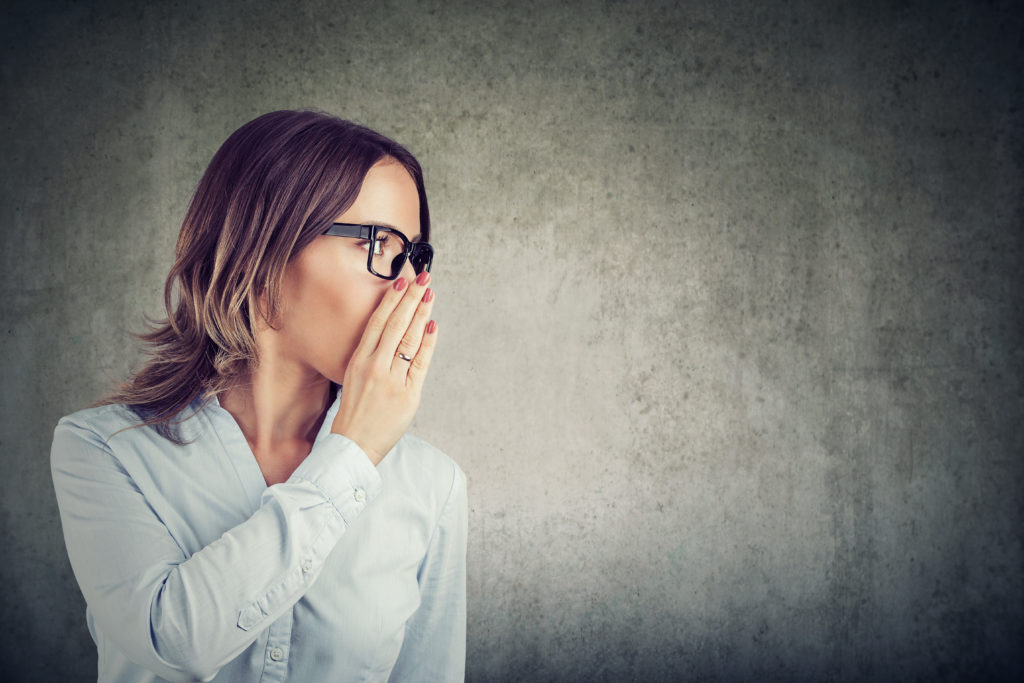 Hearsay In a criminal case is strictly regulated by the Oklahoma criminal and civil courts. We’ve all watched those court TV shows and wild movies where someone shouts out, “That’s hearsay!”, and the judge either bangs a gavel or looks flustered. But these shows are meant for your entertainment, so they aren’t always the most credible source for courtroom procedures and protocol. Still, you’re probably wondering, “What’s hearsay?” The legal definition is quite different from society’s use of it. Here’s more.

Hearsay in a Criminal Case Explained

In short, hearsay in a criminal case occurs when a person attempts to admit an out-of-court statement to prove the truth of the matter asserted. In other words, the court system doesn’t allow you to enter in as evidence any prior verbal or written statement, which occurred out of court, to prove whatever argument you’re making at that moment in court. For example, suppose Jorge wants to paint the defendant as a shady person, so he says, “Marlena once scammed my mother out of $2,000 immediately before my mother passed away.” Because the mother cant come to court and testify to the claim she was scammed the statement is excluded.

Or another example might be a DUI criminal case. The cop that pulled you over must appear at court to testify to what you did or said. Its not enough that its written in his report. Unless there is an exception the statement is excluded even if its true.

You see, hearsay isn’t about whether a verbal or written statement is true; it’s about safeguarding legal standards of evidence and ensuring a fair trial. If the plaintiff and defendant can engage in a battle of he said she said, it’s that much harder for jurors to decide who’s telling the truth. Even if one party brings in a document that the other party supposedly wrote, who’s to say that the document isn’t fabricated, signature forged, or missing certain sentences that completely alter the meaning of the document’s message? Courts seek to avoid this sort of melee by excluding hearsay from being admissible.

What Are Hearsay Exceptions?

As you can imagine, there’s an exception to every rule. It’s no different in a criminal case. There are hearsay exceptions, as well. To date, there are more than 20 exceptions and, as laws progress, this list continues growing. For a more complete list, click here. Otherwise, read on to see the most common hearsay exceptions:

If you have been charged with a crime in Oklahoma, it is important that you contact a lawyer as soon as possible. Don’t make statements and don’t talk to the Police unless you have to. If you do make sure that you are represented. When you have questions about hearsay in a criminal case or questions related to search and seizure give us a call. Kania Law Office attorneys specialize in criminal defense and are ready to fight for you. A skilled attorney will defend your rights and interests and help you achieve the best result. To learn more or to schedule your initial case consolation. Call 918.743.2233 or visit us online.