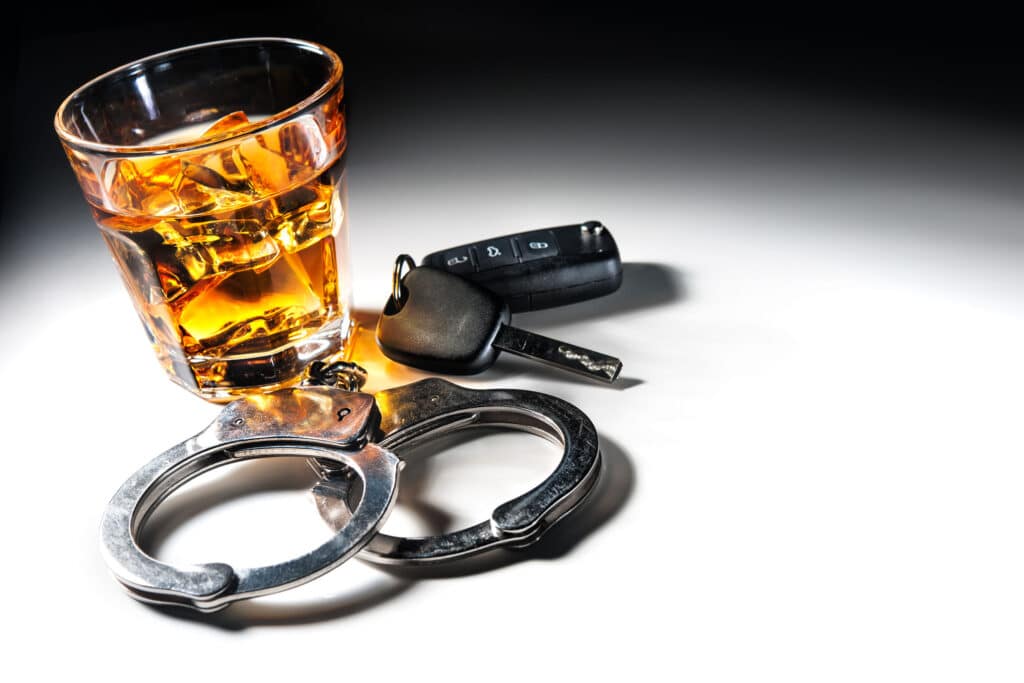 A DUI is a felony or misdemeanor in Oklahoma depending on the facts of your case. Some people think that getting a DUI in Tulsa isn’t a big deal. Some even believe that the court will slap you on the wrist and make you pay a small fine and that if you oblige, you can move on with your life. In reality, a typical DUI arrest may land you in much more trouble.

There are instances where driving under the influence of drugs or alcohol will put a felony charge on you, which is much more serious than a misdemeanor, given the consequences. This happens when there are certain aggravating factors explained below.

If you drive while intoxicated and have a minor passenger in the vehicle, this is a felony under Oklahoma law. Courts treat child endangerment very seriously. You can be charged with a felony even for your first offense DUI if a child is in the vehicle. In addition to the DUI, DHS may intervene in the case. When they intervene, if the child is yours, they may place custody of your children with the the other parent or another family member. In the event the child is not yours DHS may file a failure to protect against the natural parents of the child.

If the DUI driver is involved in a car or truck crash involving another person’s death, the DUI driver can be charged with a felony DUI manslaughter. These are the most serious DUI charges and can result in a person serving a mandatory minimum prison term. Further, if there are prior DUI convictions, the fines and prison term can be even more severe, allowing for a sentence of life in prison. In a DUI manslaughter in Oklahoma the State must prove that you were drunk when the persona was killed and that your actions were the actual cause of the persons death. If there’s a death at the hands of a DUI driver the State usually recommends jail time. This applies to both felony and misdemeanor DUI charges. For this reason many DUI homicide cases result in a jury trial.

Like a DUI causing death, if the DUI driver causes a crash with another vehicle or a pedestrian resulting in significant bodily injury to another, then the driver could be charged with felony DUI, regardless of whether it is the first offense. This charge can be enhanced even further in those instances where the driver attempts to leave the scene and is later captured.

There are significant differences between receiving a felony DUI conviction versus a misdemeanor DUI conviction. The main differences are in the penalties and sentencing that a judge can issue and how long it takes before you can apply for an expungement of your criminal record. A first misdemeanor DUI conviction is typically punishable by a maximum $1,000 fine and up to one year in jail. Additionally a misdemeanor DUI in Tulsa can be negotiated to a deferred sentence where the DUI is expunged if you successfully complete your probation. In those cases of multiple DUI crimes the State of Oklahoma is less likely to offer you a deferred sentence. In this instance a felony conviction can result in an excess of one year in jail and more depending on how many prior DUI charges you have.

Whether your DUI is a felony or misdemeanor the set back to your life is real. With so much on the line, it is important to talk with an experienced criminal defense attorney who is well versed in DUI laws. You have the right to a solid legal defense and you should to take care to exercise that right. DUI is a crime that the State likes to punish more than other crimes. The DUI will impact your driving rights and stay on your record for years to come. For a free consultation, reach out to Kania Law Office today by calling (918) 743-2233 or contacting us online.