Home > Tulsa Law Blog > Criminal Defense Law > What Are The Different Degrees Of Arson in Oklahoma? 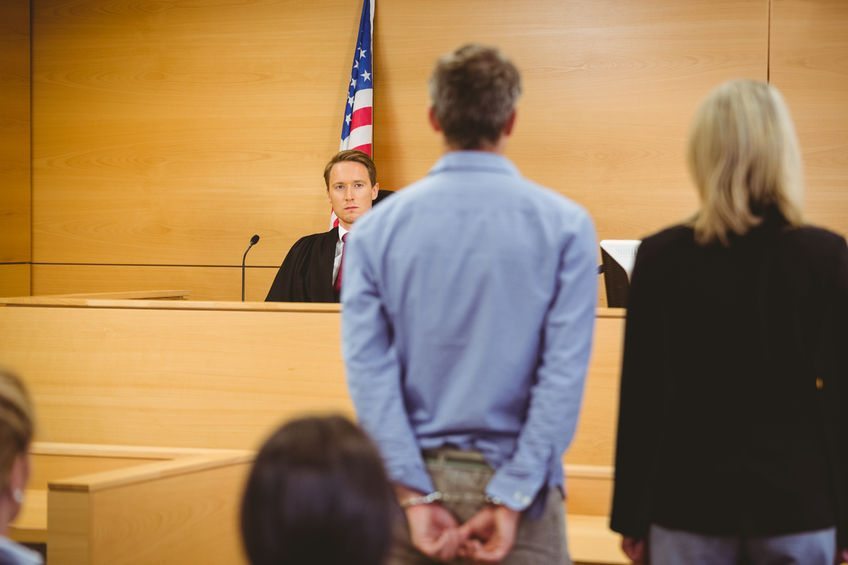 There are different degrees of arson in Oklahoma. The degree a person is charged with has a big impact on potential jail time if any. Setting fire to a building or structure in Oklahoma can land you a criminal charge called arson. Even if you own the property, you could be convicted. If you have been arrested and charged with any degree of arson its charged as a felony or a misdemeanor. Its even possible that the fire being set is entirely accidental yet the Police charge the crime as arson. Arson is a specific intent crime and requires that the State of Oklahoma prove intent to start an illegal fire.

Arson In The First Degree In Oklahoma

Of all the different degrees of arson this is the most serious. Under Oklahoma Law, arson in the first degree will be charged when a person willfully and maliciously sets fire, burns, or uses an explosive device that completely or partially destroys any building or its contents that are inhabited or occupied by one or more people at the time of the act. This means that you must have the intent to start a fire – it can’t be an accident. Also, if the state has no evidence that there were people in the building when it was set on fire, then you might not face first-degree arson charges.

First-degree arson also applies to situations where you are illegally manufacturing or attempting to manufacture a controlled substance and cause the burning and/or destruction of an occupied building.

Finally, if you start a fire in a building that injures or burns another individual, you might be charged with arson in the first degree. Even simply assisting with the creation of a fire in a building could result in a first-degree arson charge. If someone dies as a result of the arson the charges will be brought as manslaughter or murder.

Penalties For Arson In The First Degree

In Oklahoma, arson in the first degree is punishable by fines of up to $25,000 and imprisonment in the custody of the Oklahoma Department of Corrections for up to thirty-five years. In all instances where the State charges first degree arson they will have to prove each and every element of the crime. One of the most important elements they must prove is that the fire was set willfully and maliciously. Without this element they will have to charge the crime as a lessor offense.

Arson In The Second Degree

Penalties For Arson In The Second Degree

If you are convicted of arson in the second degree, you will be subject to punishment of fines up to $20,000 and confinement in the Oklahoma State Penitentiary for up to twenty-five years.

Arson In The Third Degree

Arson in the third degree is a little bit different than arson than first-degree and second-degree arson. Usually, third-degree arson is when you intend to destroy property to receive an insurance payout. To qualify as third-degree arson, the property must be worth over fifty dollars. Therefore, this crime usually applies to items like cars or other things you may own that have insurance on them.

Property Worth $50 Or More

When determining what the property is worth, the court will use a fair market value. If the property was worth less than fifty dollars at the time of the fire, then you might still be charged with arson – but to a lesser degree. Property includes automobiles, trucks, trailers, motorcycles, boats, standing farm crops, pasture lands, and forest lands.

Check Out Our Criminal Defense Blog

Many people may commit third-degree arson to defraud their insurance company. It is important to note that you do not have to own the property in order to be charged with third-degree arson. The key to this charge is that it was done for an insurance payout. Of course if there is someone inside the property this will seriously impact the degree of arson the person is charged with.

Penalties For Arson In The Third Degree

If convicted of third-degree arson, you face up to fifteen behind bars. Additionally, a fine of up to $10,000.

Arson In The Fourth Degree

Arson in the fourth degree is where you attempt to set a fire, but for whatever reason, the fire does not spread, or you stop short of completing the crime. So, under Oklahoma Law, you may be charged with arson in the fourth degree if you attempt to use fire to damage or destroy a building or its contents by fire or explosion. You may also be charged fourth degree if you ask others to join you in committing the crime. This includes telling someone you will commit arson with them.

An attempt to burn also includes placing any flammable, explosive, or combustible material or substance in a building. This must be done with an attempt to use such device to burn the property or building. In order to be convicted of arson in the fourth degree, your attempts must be willful and malicious. This means that you have the intent to burn the building or property.

Penalties For Arson In The Fourth Degree

Arson in the fourth degree is a felony. It is punishable by a fine of up to $5,000. You also face confinement in the Oklahoma State Penitentiary for up to ten years.

Oklahoma Criminal Defense Attorneys Near You

If you find yourself charged with the crime of arson, it is important to have an attorney on your side. Its also important that the attorney understands the full ramifications of the crime and how it can affect you. Different degrees of arson in Oklahoma make how the case is charged very important to you. An arson defense involves applying the facts in your case to the specific statutory elements. This requires an investigation into the crime scene and the attentions of the accused.

The arson attorneys at Kania Law Office are experienced and knowledgeable in all types of criminal matters. This includes the various degrees of arson crimes. For more information about how our Tulsa criminal defense attorneys can help you, call 918-743-2233 or contact us online.