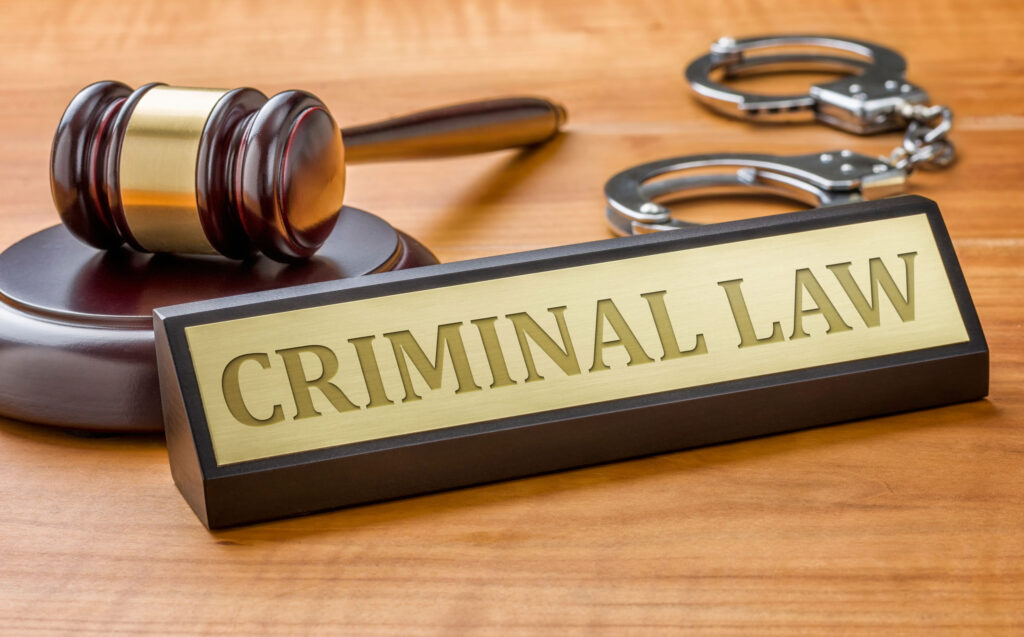 The Bosse Decision involves post conviction relief issues related to the recent decision set out in McGirt. In 2010, long before Mcgirt was decided, 25-year-old Katrina Griffin and her two young children were murdered in the residence they lived. The murder is the result of their home being burned down in an arson. After a criminal investigation the local Police arrested and charged 29 year old Shaun Bosse.

After a lengthy investigation, the state of Oklahoma in the district court of McClain County charged Bosse with the murder. The charges involved three counts for the murders of Katrina, and her two kids. That same year after a jury trial the state found him guilty of three counts of murder. In the penalty phase Bosse was sentenced to death, along with fines costs and other punishments. One of the arguments advanced by the criminal defense lawyers representing Mr. Bosse was that the state lacked jurisdiction to prosecute Mr. Bosse. The argument was based on the fact that the crimes took place on tribal lands belonging to the Chickasaw tribe.

On July 9, 2020, the Supreme Court held in McGirt v. Oklahoma that the land reserved for the tribes in treaties signed early in the 19th century remains part of the reservation. Because the land remains Tribal land the State of Oklahoma lacks subject matter jurisdiction to hear certain cases. Those cases involve major crimes committed on tribal land involving Indians. In the wake of this decision its not just future cases that are impacted. Because prior cases and convictions were handed down on Tribal land by a court that lacked subject matter jurisdiction each of those decisions are also questioned.

In September of last year, Oklahoma’s Attorney General, John O’Connor, indicated he was dropping his appeal to the United States Supreme court relating to Bosse. This decision, he claims, is made after an Oklahoma appellate court ruled that the high court’s decision in McGirt did not apply retroactively. That means the McGirt case will only apply to cases dated after the McGirt decision. As a result of that ruling, the state reinstated Bosse’s conviction and sentences.

O’Connor plans to push forward with United States Supreme Court appeals in other McGirt cases. Moreover, he asks the court to either limit or overturn its decision. According to O’Connor, the McGirt ruling created a crisis in the state of Oklahoma where tribal and federal courts became overwhelmed with trying to prosecute cases previously handled by state courts. Even though Bosse’s conviction was reinstated, the state overturned many other convictions because of the McGirt case. To salvage any damage done, the state now had to appeal each overturned conviction granted in the wake of the McGirt ruling.

Like Bosse, another Oklahoma man, Robert Cole, Sr., argued the state had no jurisdiction in his case, following the McGirt decision. The victims of his crime were Native Americans, and his crime occurred on tribal lands. In October 2021, however, the Oklahoma Court of Criminal Appeals rejected his appeal relying on the ruling that the McGirt case does not apply retroactively.

The Bosse decision and fellow McGirt cases have made real changes to criminal law in Oklahoma. If you have been charged with a crime you should consult with an experienced criminal defense attorney who is well versed in taking on cases like yours. The McGirt attorneys at Kania Law Office are experienced at protecting the rights of Oklahomans who have been charged with criminal offenses on tribal lands. We argue cases in both the Muscogee Creek Nation courts and the Cherokee Nation tribal court. For a free consultation call Kania Law Office at (918) 743-2233