Home > Tulsa Law Blog > Criminal Defense Law > DUI Attorneys > Is DUI With a Gun in my Possession a Crime in Oklahoma? 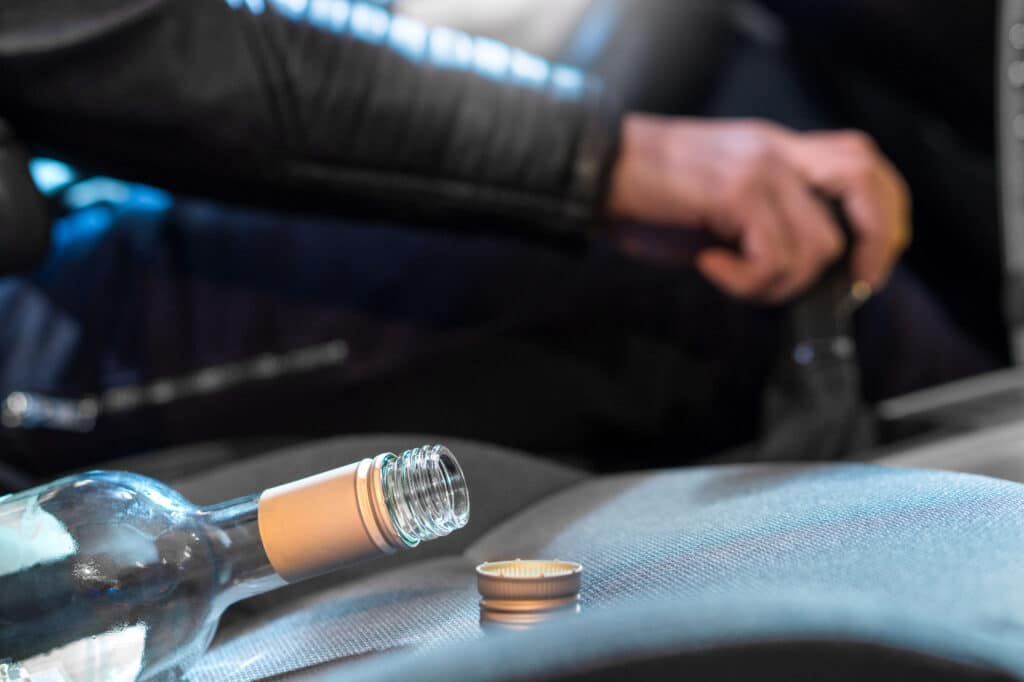 DUI with a gun in your car or otherwise in your possession is a crime. Its a charge that is brought against you in addition to the misdemeanor or felony DUI. Like many other states, Oklahoma guarantees its citizens the right to bear arms. In relation to other states, Oklahoma has what are arguably expanded firearm possession laws. Nevertheless, the state holds that it is a crime to carry a gun to intentionally hurt someone. Also, it is unlawful to carry a gun under certain circumstances and in certain locations, such as in schools and bars.

Transporting Your Gun in Oklahoma

In Oklahoma, you can legally transport a pistol or handgun, loaded or unloaded, at any time in a motor vehicle if the law has not prohibited you from possessing a firearm. You can also transport a rifle or shotgun, either open or concealed in a motor vehicle, so long as the law permits it. However, you cannot load the chamber. If the rifle or shotgun is clip or magazine-loaded, it must be in an exterior locked compartment of the vehicle, trunk, or in the interior compartment of the vehicle.

Cant Possess a Firearm if You are a Felon

The law prohibits you from possessing a firearm if you have a felony conviction in the United States unless you are granted a pardon or certain expungements. If you are serving a term of probation for a felony crime, were convicted of a crime that involved domestic violence, or you are serving probation for a domestic violence charge, then you are prohibited from owning a firearm.

Although Oklahoma has some pretty gun-friendly legislation, it is a crime to carry a gun while under the influence of alcohol or drugs. This includes being impaired by over-the-counter drugs or prescription medications that a doctor legally prescribed to you. If police stop you, you must advise the officer that you have a gun in your car. If you fail to do so, and the officer discovers it, they can give you a $100 ticket.

DUI With a Gun in Your Car

The crime of carrying a firearm while under the influence is a misdemeanor. It carries a punishment of 10 days to six months in jail with a $50 to $500 fine. Suppose you are convicted of violating Oklahoma’s carrying weapons while under the influence law, and you have been issued a handgun license. In that case, the DMV will suspend your license for a term of six months, and you will be subject to an administrative fine of $50.

If you are in a bar and you’re carrying a gun while under the influence, you can be charged with a felony. This crime is punishable by up to two years in prison and a fine of up to $1,000. This law does not apply to the owner of the bar nor an on-duty law enforcement officer. If you have a license to carry, you may bring a handgun into a restaurant or other establishment where they sell liquor so long as that is not the business’ main purpose.

You are prohibited from carrying handguns into courthouses, jails, prisons, government buildings or offices, colleges, universities, and legal gambling establishments, as well. Parking lots do not apply, and exceptions apply for law enforcement agents and other authorized personnel. Penalties for carrying a handgun to the above-listed locations can result in a $250 fine.

When you are facing DUI charges, this is bad enough. Adding a gun to the equation makes this a more complicated matter. For this reason, it is essential that you talk with an experienced criminal defense attorney who clearly understands Oklahoma DUI and gun laws and who can place you on the best path to avoiding a conviction. The DUI attorneys at Kania Law Office have helped countless Oklahomans get the best resolutions to their situations. We are on your side. For a free consultation call (918) 743-2233 or contacting us online.