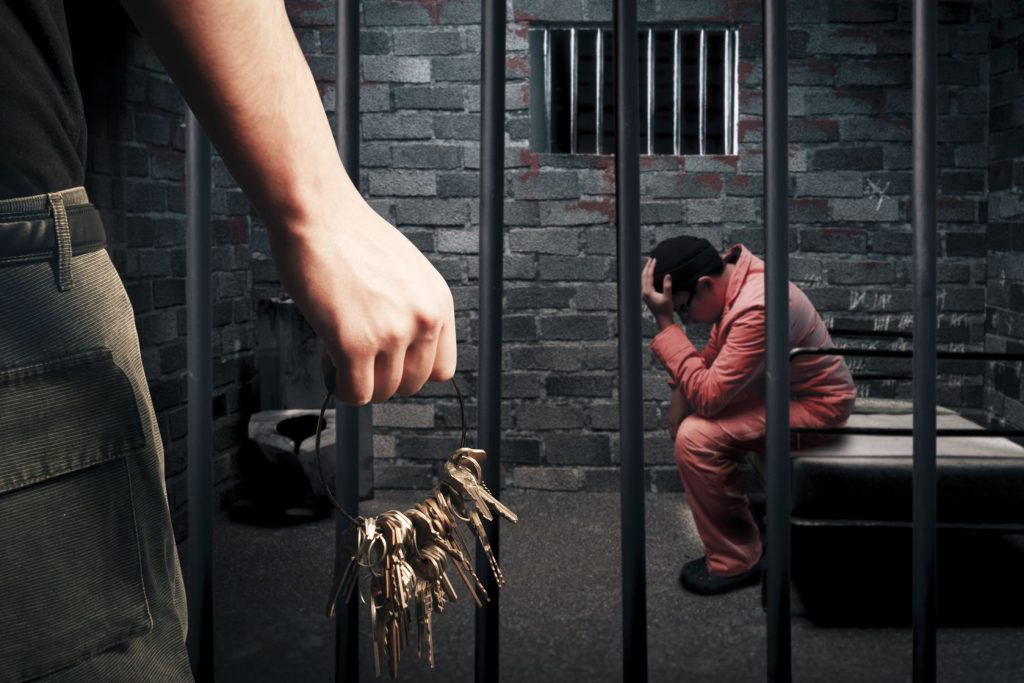 Child abuse is a serious felony. The range of sentencing and other powers the prosecution have in this kind of case make it particularly frightening. In the state of Oklahoma, like in most states, a child abuse conviction has a possible sentence that ranges from zero on up to life in prison. Under the state’s law, child abuse occurs when an individual knowingly or viciously harms or hurts someone younger than 18. In some circumstances simply spanking your child could end up in a child abuse charge.

Examples of Child Abuse in Oklahoma

Oklahoma treats the crimes of committing abuse or neglect and enabling or permitting child abuse equally. This means if you enable or permit the abuse of a child, you might face the same penalties as the abuser.

Oklahoma does not prohibit a parent from using ordinary force as a means of discipline. This includes, but is not limited to, spanking, switching, or paddling. However, the means of discipline must not exceed a degree of force that you reasonably and normally apply in similar circumstances. In other words, you might be accused of excessive force if you leave a mark on your child’s body. If you do, a court might say this is child abuse.

This explanation is one of the problems with child abuse as it applies to spanking. I have seen cases where a parent accidentally leaves a mark on their child or an adult in certain circumstances involving aggravated domestic abuse. Maybe you were spanking your child on the butt with a belt and the belt buckle accidentally strikes the child and leaves a mark. That mark may lead an overly aggressively prosecutor to bring child abuse charges against you.

In Oklahoma, certain people, such as teachers and doctors, have a duty to report suspected abuse. Oklahoma has a high number of child abuse cases reported yearly. The state also has some of the worst rates of domestic violence in the nation—including violence against children. In 2013, the Oklahoma DHS investigated more than 57,000 allegations of child abuse and neglect.

Neglect can also be a form of child abuse. Neglect occurs when someone fails to provide a child with their basic needs or shield them from illegal activities. For example, failing to adequately nurture a child or provide food, clothing, shelter, sanitation, hygiene, or appropriate education are forms of neglect. Additionally, failing to prevent the child’s exposure to illegal drugs or activities can be a form of neglect.

The punishment for child abuse can be severe. Some child abuse crimes include lengthy prison sentences and expensive fines. Child abuse is a felony in Oklahoma and carries a maximum punishment of life imprisonment and a $5,000 fine. What determines the sentencing depends on the nature of the abuse. If the abuse involves a sexual nature the entrance is devastating. Upon release from prison those convicted of the crime will also have a long period of supervisor from the department of corrections.

If you or someone you know has been accused of abusing or neglecting their child, then you should contact an experienced defense attorney immediately. In child abuse cases, investigators will investigate these allegations. You should have an attorney representing you so that you know your rights during the investigation.