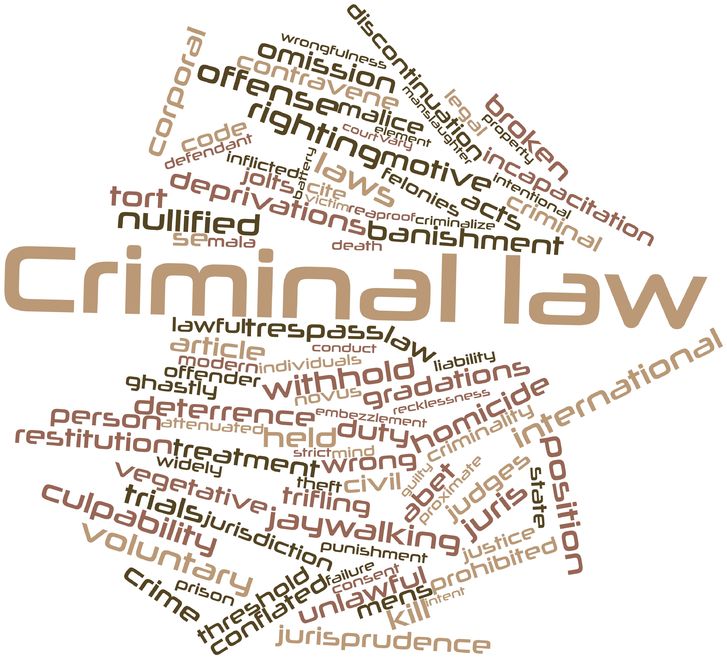 Federal Grand Jury Process, like all federal criminal prosecutions is much different than in State Court. Most people are familiar with State court cases in Oklahoma, where the charges are already determined, and the case goes to trial. This is what is most commonly seen on television and what most people will experience if they’re arrested. If someone is arrested for a federal crime, however, the process is very different. It begins with the grand jury process before the accused is officially charged with a crime.

What is a Federal Grand Jury?

The Purpose of a Grand Jury

A grand jury is held to determine if the prosecution has enough evidence to support a trial and potential conviction. It is not designed to determine guilt. It’s also designed to be secretive, to protect the reputation of the accused in case there are no charges brought and to encourage witnesses to speak without any fear of retaliation.

Rights of the Defendant During a Grand Jury

During the federal grand jury process, the defendant does not have the same rights they would have if it were a trial or in a Oklahoma State Court. For instance, they do not have the right to testify. However, they do still hold some important rights. The prosecutor must enter any evidence that is clearly exculpatory during the grand jury process. The accused also has the right to have a valid defense shown to the grand jury when the defense is a possible way to establish innocence.

Those who are arrested and charged with a federal crime will need to go through the grand jury process before they are officially charged. Though the accused will not be present for this, they do still have some rights, and it is a good idea for them to speak with a lawyer about the case. If you have been arrested or are otherwise a target of a grand jury investigation, speaking with a lawyer can give you more information about what to expect and how to move forward.

If you’ve been charged with a federal crime get ahead of it. Federal charges require criminal defense attorneys who understands the complexity involved in Federal Court. The process is completely different than in District Court and you need to be ready. Get the legal advantage that you need. Call and talk with a Tulsa federal criminal defense attorney today at (918) 743-2233