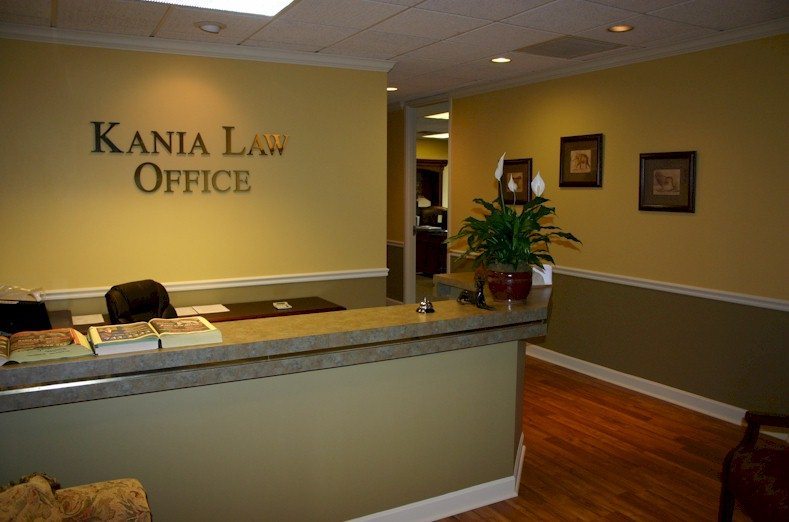 If you have a criminal record in Oklahoma and want to seal it there are different kinds of record expungements available. Let’s suppose you were charged with a non-violent felony or misdemeanor, and the court defers your sentence for a certain period of time, let’s say 2 years, and orders you to attend anger management classes during this probationary period. After successful completion of this sentence and compliance with other court orders, you may petition for a “deferred sentence” expungement under Title 22 Section 991c and get your case dismissed. Section 18, on the other hand, will seal your court and arrest record.

Among the different kinds of record expungments is the 991c. A 991c is a partial expungement as the arrest records will remain open to the public and appear on background checks. An expungement under 991c will have your name deleted from court records and update the file show that you pleaded “not guilty” and that the case was dismissed. One of the primary reasons you would want a 991c expungement is because you do not qualify for a complete expungement under Okla. Stat. tit. 22 § 18. An expungement under Section 18 will completely seal all records pertaining to your arrest and your involvement with the crime.

Section 18 expungements will remove your court records and seal your file with the Oklahoma State Bureau of Investigation (OSBI). In order to be eligible for a Section 18 Expungement, one of the following circumstances must apply:

· You were acquitted at trial;

· The conviction was reversed by an appellate court with instructions to dismiss the charges;

· You were later proven innocent either through DNA or other evidence;

· Later you received a full governor’s pardon based on a finding of innocence;

· After being arrested for a crime, no formal charges were filed against you;

Additionally, you must have waited the requisite time after your arrest or charges were filed. This amount of time will depend on the outcome of your case and whether you were charged with a misdemeanor or non-violent felony. The eligibility for expungement of misdemeanors is

· 1 year after the deferred sentence is completed; or

The eligibility for a felony expungement will be 5 years after a deferred, 5 years after the end of a sentence, or sooner if no charges were filed against you or were subsequently dropped.

With the different kinds of record expungements available its important to get the right kind of help that you need. Having your court record open the public can be a hindrance on your professional and personal life. Get in touch with our expungement attorneys in order to help you determine whether you qualify for Section 18 expungement or 991c expungement. Call us for a confidential consultation about how to remove your criminal record.