Home > Tulsa Law Blog > Criminal Defense Law > How Is A Pardon Different From An Expungement In Oklahoma? 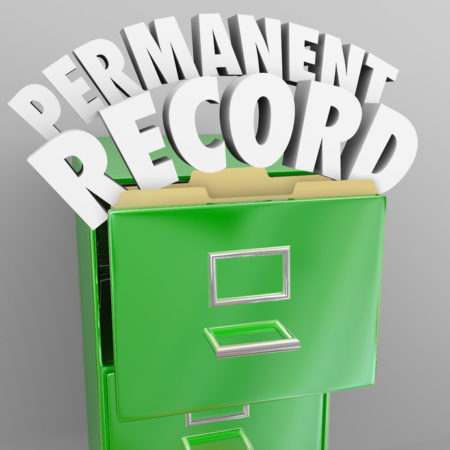 The Pardon Process In Oklahoma

Only one person has power to grant pardons in Oklahoma — the state governor. While the final decision is up to the 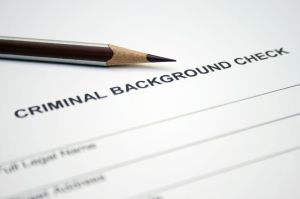 governor, the Pardon and Parole Board provides a report with recommendations and explanations of the reasons for the pardon request and all the details the governor will need to make the decision. The process begins with an application submitted by someone who has been convicted of a crime. The necessary conditions that you must meet to be considered eligible to receive a recommendation of parole include:

● You were convicted of a crime in Oklahoma, whether a felony, misdemeanor, or even a municipal court misdemeanor that was related to alcohol or illicit drugs.

● You don’t have any pending charges.

● You aren’t currently serving a sentence in jail or prison.

● You haven’t submitted a pardon application that has been considered within one year.

A probation and parole officer from the Department of Corrections will contact you for a pre-pardon investigation if you are living in Oklahoma. It is important that you are fully open and honest with this officer throughout the investigation. The entire process will take from six months to a year or more.

If you are successful and your application is reviewed with a positive result by a majority of the board members, the request will be sent to the governor with a recommendation to grant it. The pardon does not clear your record. A pardon will return your civil rights to you, but it does not prevent other people from considering your record for employment or other reasons.

Expungement Of Your Record In Oklahoma

To expunge your criminal record including sealing DUI records means to take it out of the official records so that it is removed from public view. The

facts of the record will remain in official sources, such as law enforcement records retained by the Oklahoma State Bureau of Investigation and in court records.

In general, you are eligible to expunge your criminal record in cases where: 1. Your situation qualifies under the extensive list of crimes and situations in Section 18, Title 22 of Oklahoma Statutes.

2. You have either finished probation or had a delayed sentence that is eligible.

3. You were named in a protective order for some cases.

4. You were a victim of identity theft by the person who did the crime.

5. You were a victim of human trafficking.

It’s important to remember, though, that newspaper reports or online postings about your arrest or conviction are virtually impossible to remove, and so you must consider this factor of informal records of your case remaining even after expungement. It is crucial to know that only certain crimes and cases will qualify for expungement, and that some crimes can never be removed from your record.

Kania Law Office is comprised of skilled expungement and criminal defense attorneys who are ready to help you resolve your situation. To learn more about how to clean up your Oklahoma criminal record, reach out to Kania Law Office by calling (918) 743-2233 or by contacting us online.