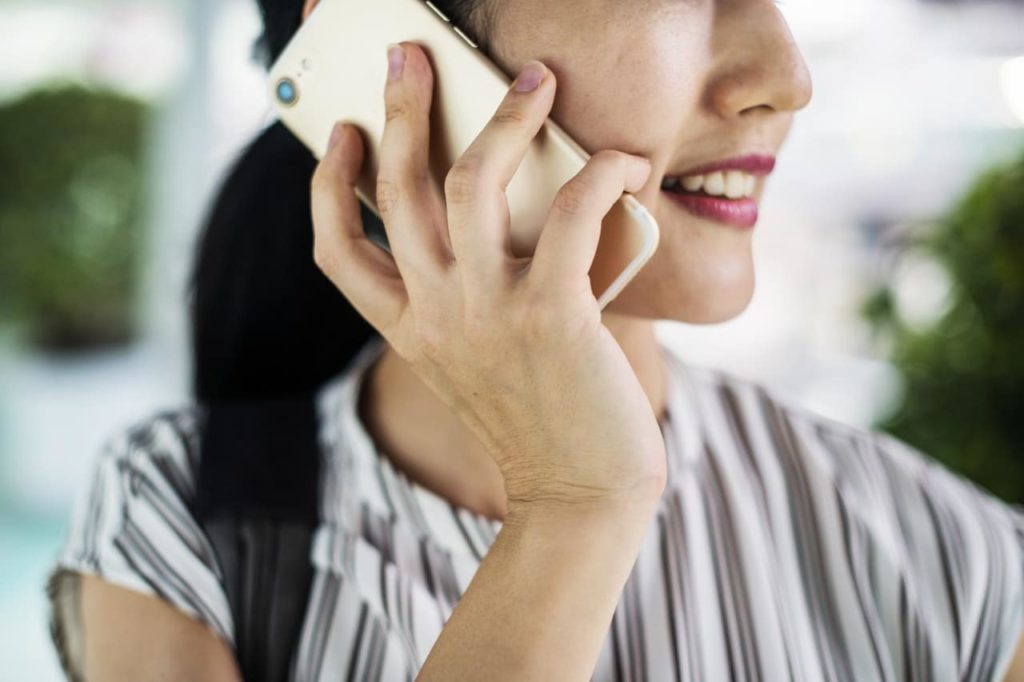 An arbitration clause is an agreement that any disputes will be settled by an arbitrator, who is a lot like a judge, in an arbitration hearing, which is like a court case. Arbitration clauses in Oklahoma contracts are very common with differing language regarding enforceability. Parties can use this kind of contract clause to settle most any type dispute that may arise between two or more parties to a contract. In business law dealings they can used to settle issues but from time to time make settlement more difficult than what it might otherwise be.

Arbitration is a way to resolve legal disputes without going to court. Similarities between arbitration and a court trial include:

Under Oklahoma law, people who have agreed to arbitrate a dispute can be forced to take the case into arbitration, even if one person doesn’t want to arbitrate at the time of the dispute. A federal law, called the Federal Arbitration Act, applies to arbitration clauses in agreements that involve intrastate commerce, that is, business that reaches beyond the borders of Oklahoma.

There are a lot of situations where one side of a legal dispute didn’t want the arbitration clause in the contract but couldn’t remove it when they signed the contract. Sometimes people don’t even realize that they may have entered an agreement to arbitrate their dispute. This is common in many construction contracts. Also, many tickets or passes, whether to an event like a concert, car show, or a sports or entertainment facility like a ski resort or theme park, come with terms and conditions, including an agreement to arbitrate any injury or dispute related to the event.

What If You Don’t Want To Arbitrate?

An arbitration clause is a contract, and like any contract, there are some defenses to it, including:

Some agreements are not allowed to have arbitration agreements. Insurance contracts can’t have mandatory arbitration clauses, but you can agree to arbitrate your dispute if you choose to do so.

The Tulsa business lawyers at Kania Law Office are skilled at helping Oklahomans with mediation, arbitration, and other forms of dispute resolution. For more information about arbitration, touch base with us by calling (918) 743-2233 or contacting us online.