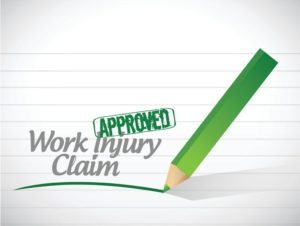 The new workers comp law was partly necessary. Oklahoma’s previous workers’ compensation system ranked fifth highest in the country in the cost of claims, sixth highest in the cost of premiums, and forty-seventh worst in 2012 workers’ compensation costs. In addition, the Work Loss Data Institute gave the prior system a “D” for overall effectiveness. Politicians say, it was in part to blame for discouraging some new businesses from coming to Oklahoma.

Now all that has changed, and not for the better. The new workers comp laws in Oklahoma are very sweeping.  But a few aspects of it are worthy of notation and will harm you rights as a worker:

With all the uncertainty surrounding a change in the law, it is more critical than ever that employers and workers retain competent advocates that understand the new workers comp laws in Oklahoma. More than ever before your rights as an injured worker are under attack. Don’t let your work injury put you behind the eight ball when it comes to proper medical treatment. We care about you and will help with your work injury.

Are you looking for Tulsa attorneys who will fight aggressively for you? Our team of workers' compensation attorneys have the experience needed in Oklahoma law to secure the outcome you deserve.