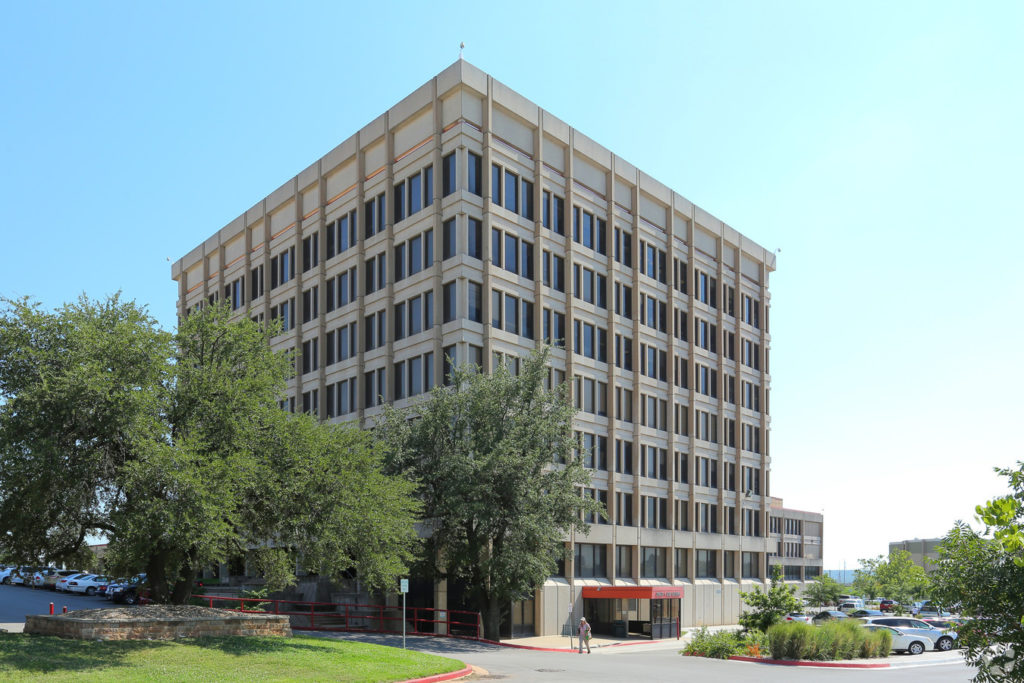 Workers’ compensation cases in Oklahoma are handled by an administrative system known as the Workers’ Compensation Commission. Unlike most other areas of law, the determination of which court a case will be handled in is not a jurisdictional issue, but rather an issue of the preference of the parties involved. There is no longer an opt-out provision in the new legislation. That means, generally, employers cannot simply opt out of the state’s workers’ comp so long as they provide equivalent coverage for injured workers. There are, of course, some exceptions to this rule such as using your own workers’ compensation insurance or obtaining an “Own Risk” permit. The Administrative Workers’ Compensation Act only applies to claims for injuries and death based on accidents which occur on or after February 1, 2014.

Cosigning For Debt and Bankruptcy

Cosigning For Debt and Bankruptcy helps get you off the hook for the debt once you file your chapter 7. If you or someone you co-sign for is considering bankruptcy, you’re probably wondering what happens to the debt. If you’re the one that co-signed for the debt its okay. If you’re filing a bankruptcy this doesn’t mean that the person…

What If I Get Charged With Violating A Protective Order In Oklahoma?

Violating a protective order in Oklahoma has serious long-term consequences. It amounts to contempt of court and can be charged as either a misdemeanor or felony-level offense. Any violations also make it more likely that the Judge hearing the protective order will grant the request. This could end in a permanent order of protection. If you are accused of violating…

Explaining Assault and Battery With a Deadly Weapon in Oklahoma

Planning for incapacity is never a pleasant task. But there is significant risk in delaying the development of such a plan if you should become incapacitated.  Most people associated this type of prolonged loss of consciousness may be elderly people suffering from mental ailments.  However, young people can suffer the same type of incapacity.  It is impossible to prevent temporary…

Living Together During Divorce in Tulsa

I’m running across more and more people living together during divorce in Tulsa. This increasing number of couples continue living together during divorce in Tulsa pending marital dissolution.  Although it’s difficult coping with divorce, many households cannot afford the additional expenses of living apart during the process.  The financial challenge of maintaining two households is even more complex if you’re facing a contentious divorce….

Enforcing Child Custody and Visitation in Family Court is very common. It’s unfortunate but sometimes parents in a divorce or a custody case refuse to get along even after a final decree.  It is especially terrible when one parent uses a minor child as a bargaining chip to get what they want.  Reasons can be as simple as getting into…