Child visitation with Non-Traditional work schedules in Tulsa family court is a common issue. Work schedules often determine parenting plans. The visitation schedule must work around the work schedules for the parents to be able to spend time with their child. However, with work schedules that change or that are non-traditional, this can get a little more complicated. The reality is that many parents are able to work out their visitation issues. Sometimes though all efforts fail and a family law attorney is necessary. 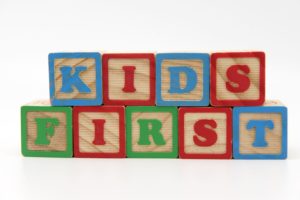 A non-traditional schedule is a schedule that’s anything other than the standard 9-5 workday, or close to it. Many professions, such as doctors, firefighters, and police officers, have non-traditional or rotating shifts, which can make creating a visitation schedule more difficult. This also applies to those who work offshore or others who work one week on and one week off.

Those who have a non-traditional schedule, no matter what field they work in, may have set hours outside of the traditional hours, like nurses who work overnight shifts, or may have shifts that change. Regular changes are easier to account for because the new schedule is known far in advance. When this isn’t possible, visitation and custody can become more difficult to plan for, but it can still be done.

The Impact of Changing Work Schedules

The impact will depend on the schedule itself, as many times, it does mean that an equal split of time is not possible. It should not mean the person can’t have joint physical custody, but it can impact how much time the parent has. Non-traditional schedules have traditionally impacted visitation significantly, but as these schedules become more common, they’re becoming easier to accommodate. Accommodations will depend on exactly what the schedule is and how frequently it changes.

Creating a Visitation Schedule that Works 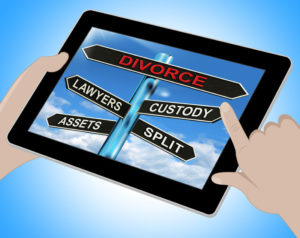 It is crucial to be as flexible as possible, for both parents, when determining a visitation schedule around non-traditional work. With set schedules, it can be easier to determine something that will work for both parents and minimize the time the child spends in childcare while they are with one parent. Changing schedules will require even more flexibility as the parents will need to adjust visitation as the schedule changes.